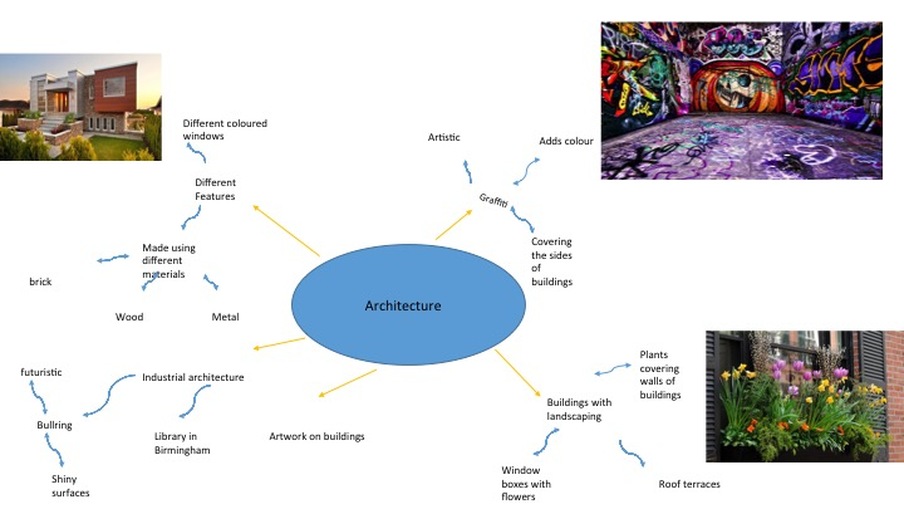 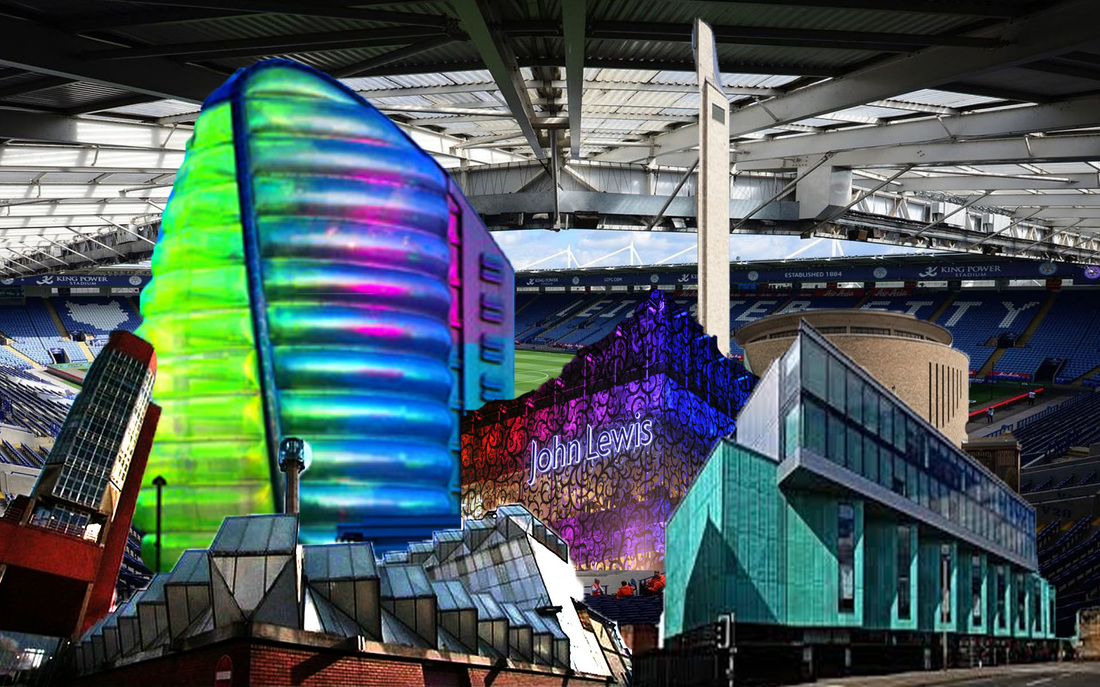 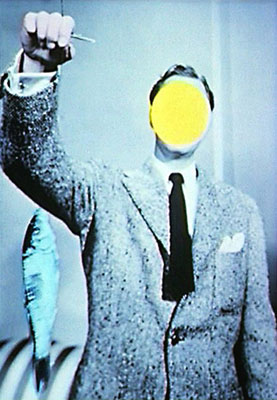 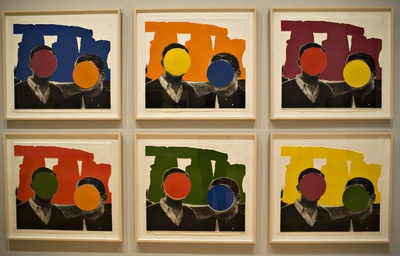 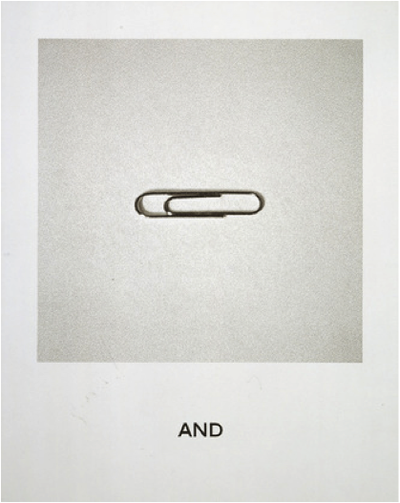 JOHN BALDERSSARI
John Baldessari is renowned as a leading Californian Conceptual artist. Painting was important to his early work: when he emerged, in the early 1960s.. It prompted him to analyze how these very popular, public means of communication functioned, and it could be argued that his work ever since has done the same.

I don't like his art work as i think it is useless and has no point towards proper art.I think this because it is too plain and simple.It is removing people's race and you can't tell if there are a boy or girl. 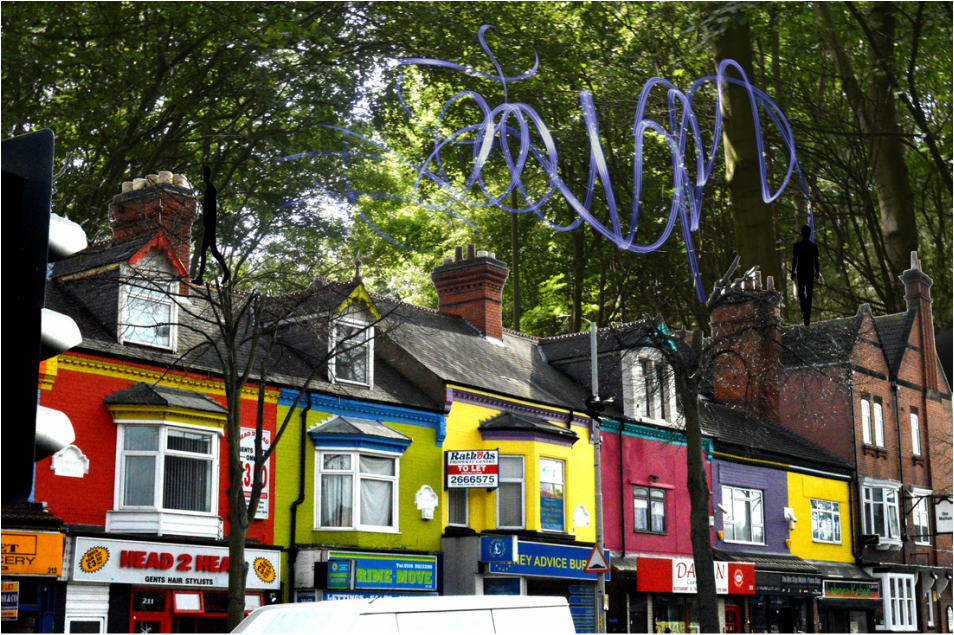 I had to use the 'magic wand' tool to get rid of the background so I could put it onto the tree scene behind the buildings.  I did this to give it an interesting look. I transformed the buildings and resized them.  I had to put the building  layer on top of the other layers so that it appeared to be at the front of the image. I chose this particular image of a part of Melton Road because of the bright colours, and I was inspired by Friedensreich Hundertwasser, who also made his buildings bright and imaginative and by also using a lot of greenery. I added the shadow men on to the roofs to create a bit of fantasy along with the lightning lines across the top, kind of using inspiration from John Baldessari and his wrong photos.
I have used a lot of photoshop techniques in creating this image. 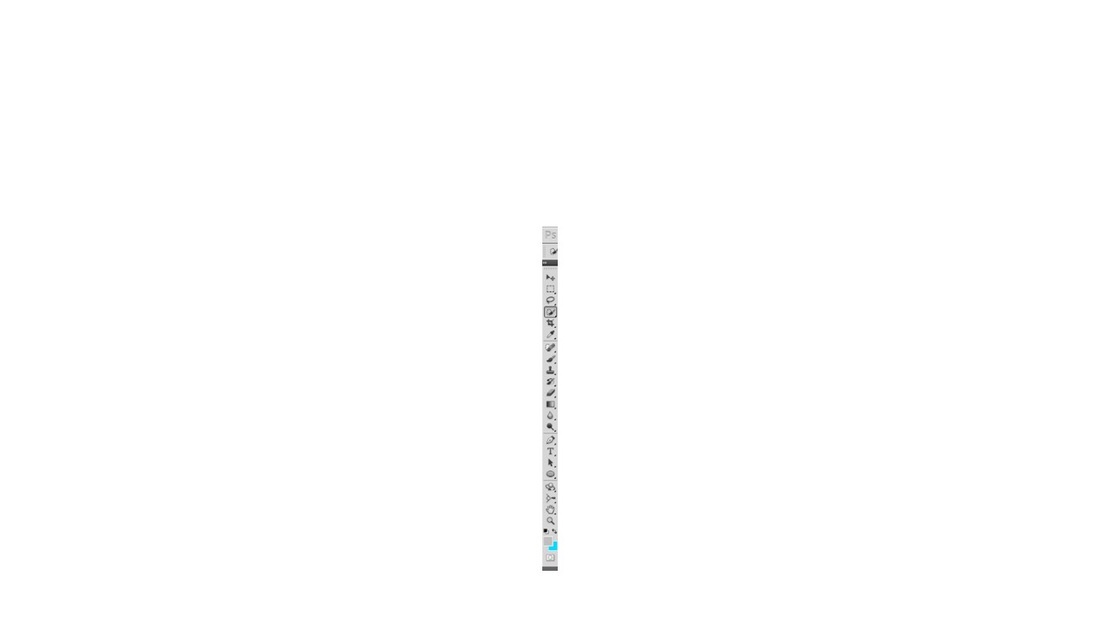